Now is the perfect time to explore closer to home and embrace the splendour that's right here in our own backyard. From the majestic Kimberley region to Tasmania's towering forests, there are incredible holiday experiences just waiting to be had around every corner. Book and deposit by 31 January and save 10% on all 2021 Australia & New Zealand tours!*

PLUS - receive FREE Safetynet Travel Protection (valued at up to $105) and change your booking 24 hours prior to departure or cancel your booking 30 days from departure. 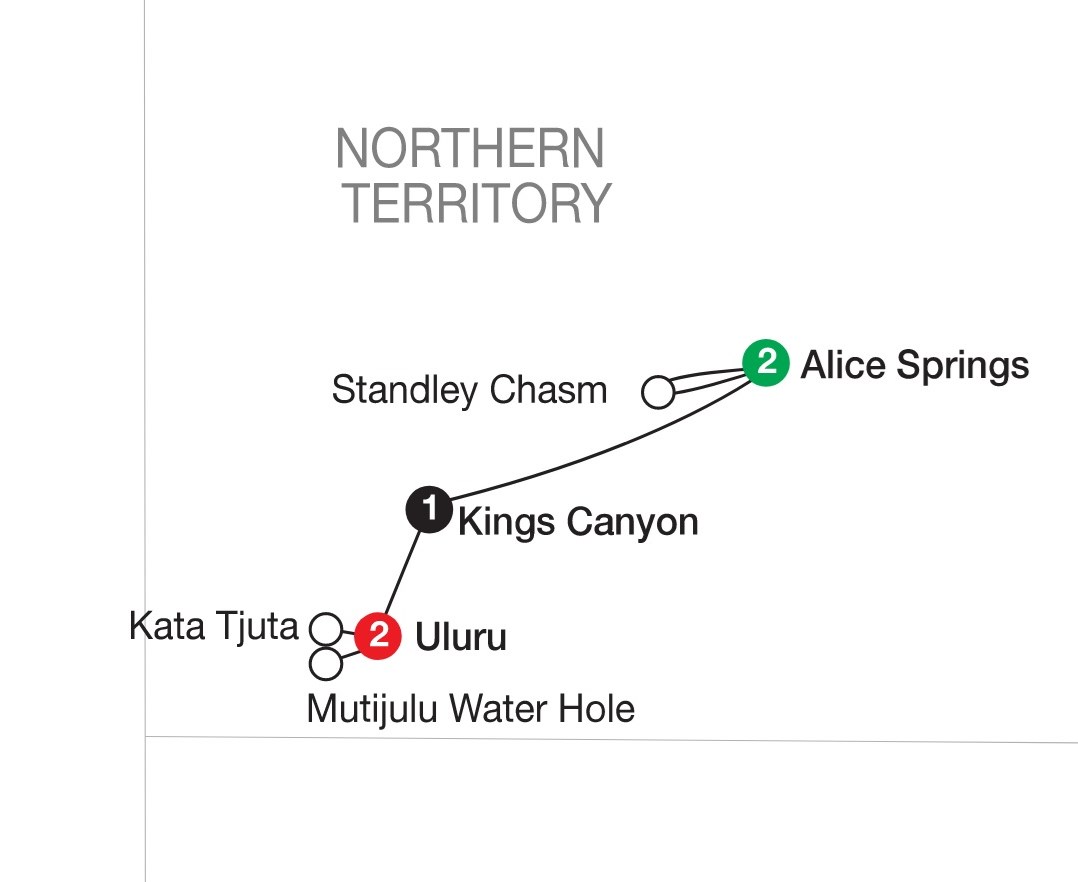 Gems of the Red Centre

Travel to the heart of Australia and experience Aboriginal culture, desert adventures and the ever-changing colours of Uluru on this 6-day escorted tour. Starting in Alice Springs, you’ll travel south through the Red Centre, stopping overnight in Alice Springs, Kings Canyon and Uluru. 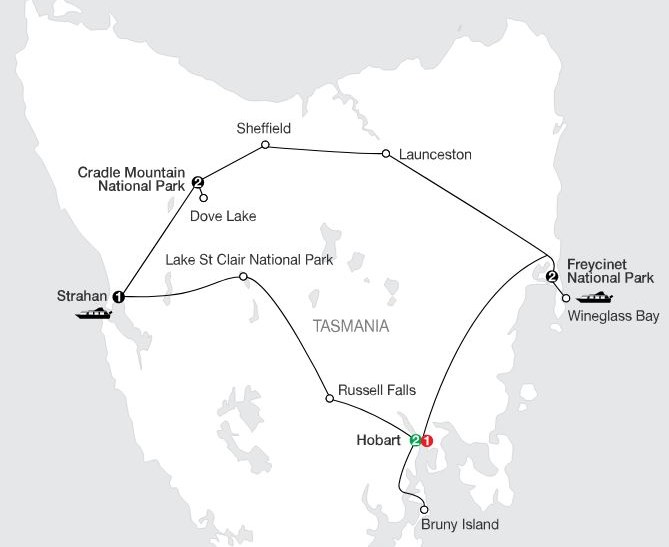 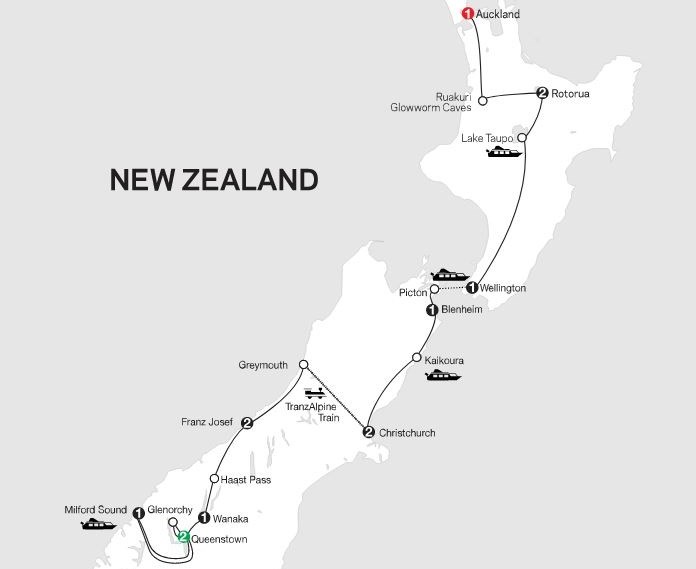 From snow-capped mountain peaks and turquoise-hued lakes to charismatic towns and happening cities, you’ll be spoiled for choice on this 14-day Globus tour capturing the best of both the North and South Islands. A journey overflowing with pinch-me moments, you’ll be awestruck as you embark on an overnight cruise in Milford Sound, delight in the dazzling sights of Franz Josef as you follow the trail of its famous glacier, and marvel at the natural beauty of New Zealand’s native forests as you experience Rotorua’s exciting Redwoods Treewalk. 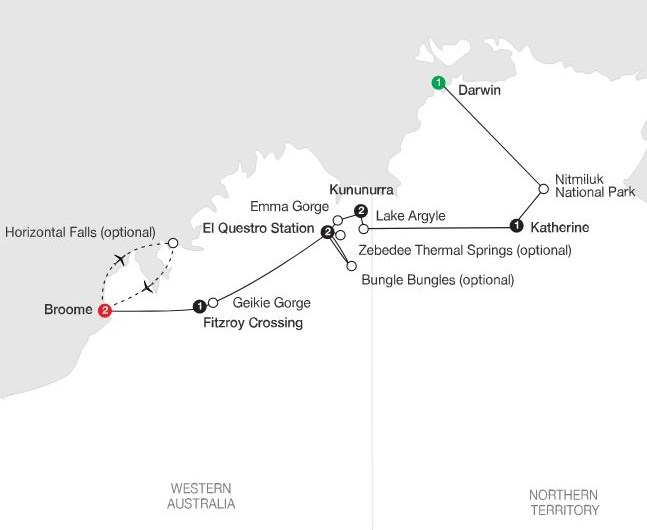 Contrasts of the Kimberley

Majestic canyons, prolific wildlife, freshwater swimming holes and outback stations; the Kimberley region of Australia is something else. Three times the size of England, with a population of just 40,000, this part of the country has become known as one of the world’s last wilderness frontiers. Despite its vast remoteness, it certainly doesn’t lack in great food, friendly locals, luxury experiences and romantic beach towns. If there’s one certainty, it’s that you won’t return home the same person after experiencing the magic of Australia’s northwest corner on this 10-day escorted tour.

Contact Us
*Terms and Conditions: All care is taken to promote correct pricing, is subject to tour availability and will be confirmed at time of reservation. All prices are per person, twin share and include any applicable charges and the 10% discount. 10% discount and Free SafetyNet Protection applies to new bookings made and deposited by 31/01/21. Save up to $1,871 per couple is based on Naturally New Zealand with Bay of Islands (PJE) tour departing 07/11/21. A deposit of $250 per person per tour is required within 7 days or by 31/01/21 (whichever comes first) to secure reservation and offers. All discounts based on land-only portion of core tour on twin share price, not including extra night accommodations, taxes/ fees, tips and, supplements/reductions. 10% discount is not combinable with any other offer except Second Tour discount (multiple tours must be booked at the same time for travel within the same calendar year), Free SafetyNet Protection, Peace Of Mind Travel Plan and/or Welcome Back Credit. Protection applies to the tour, associated pre/post accommodation and transfers booked directly with the Globus family of brands. SafetyNet Protection does not apply to any airfares or any products purchased via another wholesale or retail supplier, nor does it apply to any service charge or cancellation fee charged to you by your Travel Agent, which should be discussed with them at time of booking. Free SafetyNet is only available on new bookings, cannot be added retrospectively or applied to a transferred booking credit. Further terms of use apply. Offer applicable to singles - single supplement applies. Offer reliant on space availability and applies to new 2021 bookings only. Full cancellation penalties will apply. Offer may be withdrawn or amended at any time without notice. Additional restrictions may apply. Contact your travel agent for more information. SUPPLIER: Globus